While it isn’t easy to imagine the research sector in a future as distant as in 150 years, we can however be sure, in the light of the changes in the Canadian scientific field over the past 150 years, that digital technology will continue to cause a major reframing of the means of production and dissemination of knowledge and content in the humanities.

This emerging form of knowledge will reconfigure the way research is made, formatted and disseminated in the scientific community.

Let’s take the example of scientific journals. Marcello Vitali-Rosati has shown how they must create “the conditions of knowledge production by producing territories where communities can converse” [4]4The Conversation
Qu’est-ce qu’une revue scientifique? Et… qu’est-ce qu’elle devrait être?
21 May 2017. But we can go further and say that the entire chain of dissemination will be transformed in the upcoming years, with cultural changes determined by technologies.

We will therefore need to further question the impact of digital technology on conceptual processes. How does it change our way of seeing, conceiving and understanding the world?

It will be more fitting, in the future, to speak of editorialization, meaning, as Marcello Vitali-Rosati defines it, “all of the components that allow the structuring and circulation of knowledge” [5]5Sens public
Qu’est-ce que l’éditorialisation?
18 March 2016. Editorialization therefore refers to the new processes that allow content, technical structures and formats to interact with practices such as comments or recommendations through social media.

Reflecting upon forms of editorialization of content is far from being a purely practical issue: it begs a profound theoretical framework that must constantly remain in touch with its practical realization.

There is no more doubt that the digital language has become a universal one. It represents, translates and expresses almost all of human activity [6]6Paris: Seuil
Pour un humanisme numérique
2011. Before speaking any other language, we speak, and share, Digital. How will this new prism affect our mental and cognitive maps even further?

Professor of English at the Université de Montréal.

This paper is the result of eight years of work on the concept of editorialization that was done in the context of the international seminar “Écritures numériques et éditorialisation”, which I have been co-organizing with Nicolas Sauret since 2008. I propose a definition of editorialization as the set of dynamics that produce and structure digital space. These dynamics can be understood as the interactions of individual and collective actions within a particular digital environment. Starting from this definition I try to describe how authority works in digital space. 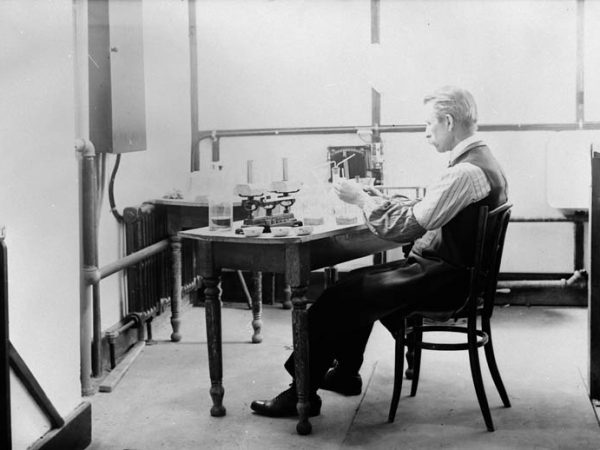